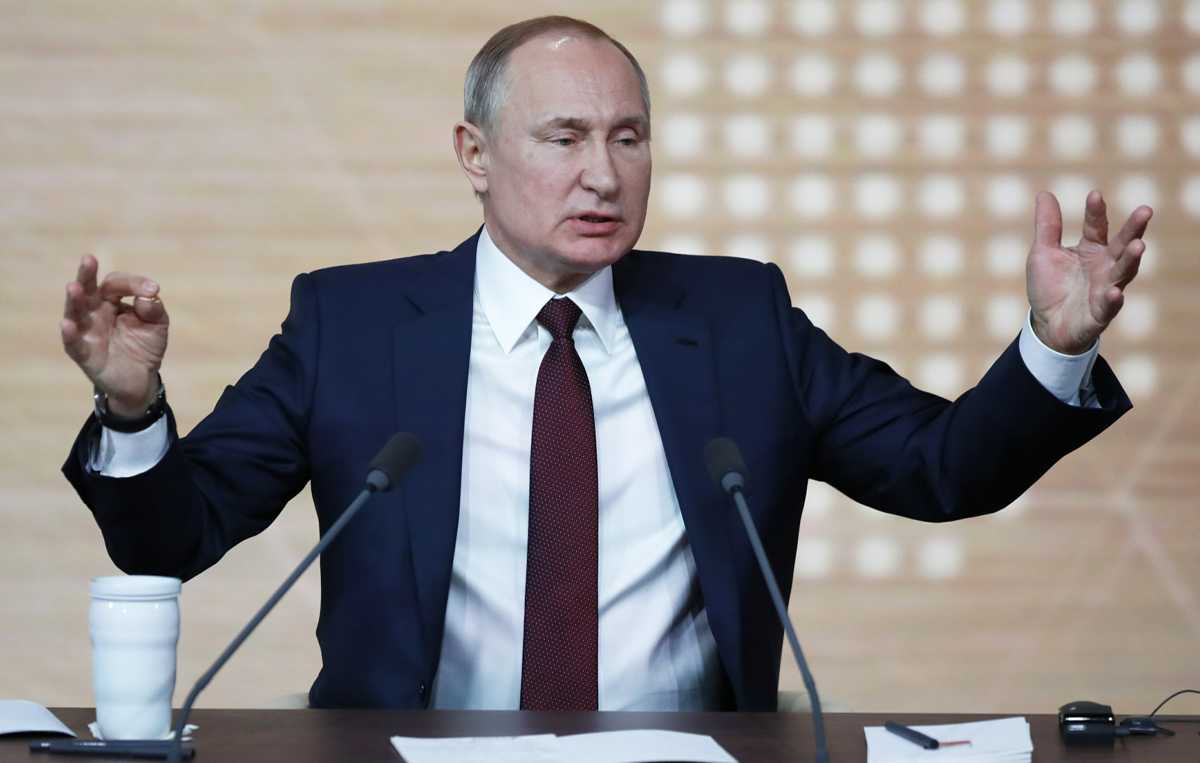 Putin Says Rap Should Be Controlled in Russia, Not Banned

Alarmed by the growing popularity of rap among Russian youth, President Vladimir Putin wants cultural leaders to devise a means of controlling, rather than banning, the popular music.
Putin says "if it is impossible to stop, then we must lead it and direct it."
But Putin said at a St. Petersburg meeting with cultural advisers Saturday that attempts to ban artists from performing will have an adverse effect and bolster their popularity.

Russian leader says even though US withdrew, Tehran will be blamed for agreement's collapse if it quits as well