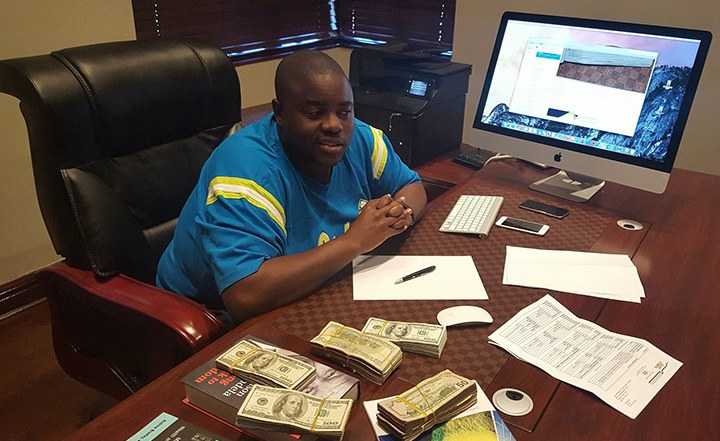 Mudavadi hits out at Ruto over arrests of top parastatal heads

ANC leader Musalia Mudavadi yesterday told off Deputy President William Ruto over government arrests of top officials in the war on graft.“President Uhuru Kenyatta is not fighting government officials, he is not targeting tribes. He is after the corrupt officials, not individuals,” he said, adding Kenyans should encourage and support him.

Why Anthony Kennedy Gave Up

In his last year on the bench, the lifelong devotee of dignity and the rule of law joined Team Trump. What happened?

Why I gave my kidney to a stranger

Why Europe Gave the Go-Ahead to Glyphosate

The finding conflicts with conclusions reached by the World Health Organization

Facebook has moved to ban Myanmar's military leader following a damning report issued by the UN.

Why the WHO needs a chief economist

Health and the economy must be seen as interdependent, say Alan Donnelly and Ilona Kickbusch

How I gave up on a modern Muslim marriage

Huma Qureshi: I swore I'd marry under the new Muslim marriage contract. But it was such hard work convincing other people that I broke my vow

Last of the Crow war chiefs turns 101 in Montana

Dr. Joseph Medicine Crow was trained in the old warrior traditions, which he took with him into WWII

Top civil servants would be forced to leave their posts after four years under plans being drawn up in Government, threatening an all-out war between ministers and the Civil Service, The Independent on Sunday has learnt.

Why Namibian chiefs are taking Germany to court

Universal healthcare a top priority for new WHO chief

Providing affordable healthcare to all people must become one of the world's top priorities in the coming years, newly elected World Health Organisation (WHO) chief Tedros Adhanom Ghebreyesus said on Wednesday.

How David Cameron's yellow Y-fronts gave me an astonishing memory

Now she's representing her peers in front of the Ugandan Parliament!

Why Brazil gave me hope during an awful year

In Brazil, you hear the word “deserve” a lot. “You deserve it” (você merece) is a means of congratulations and “nobody deserves that”…

Chief executives learn to innovate by thinking like designers

The ubiquity of internet access has changed the rules of business

Why the Protests Against Chief Wahoo Never Work

Outside the northeast gate of Cleveland’s Progressive Field, a handful of longtime Chief Wahoo protesters assembled Tuesday evening to assume the same ...