United Methodists among thousands in D.C. marching against resumption of construction on the Dakota Access Pipeline. The Standing Rock Sioux Tribe, based in North Dakota, and other pipeline opponents have argued in federal court that the pipeline crosses sacred land, was approved by the government without adequate consultation, and would contaminate its water supply. Erik Alsgaard reports for United Methodist News Service. 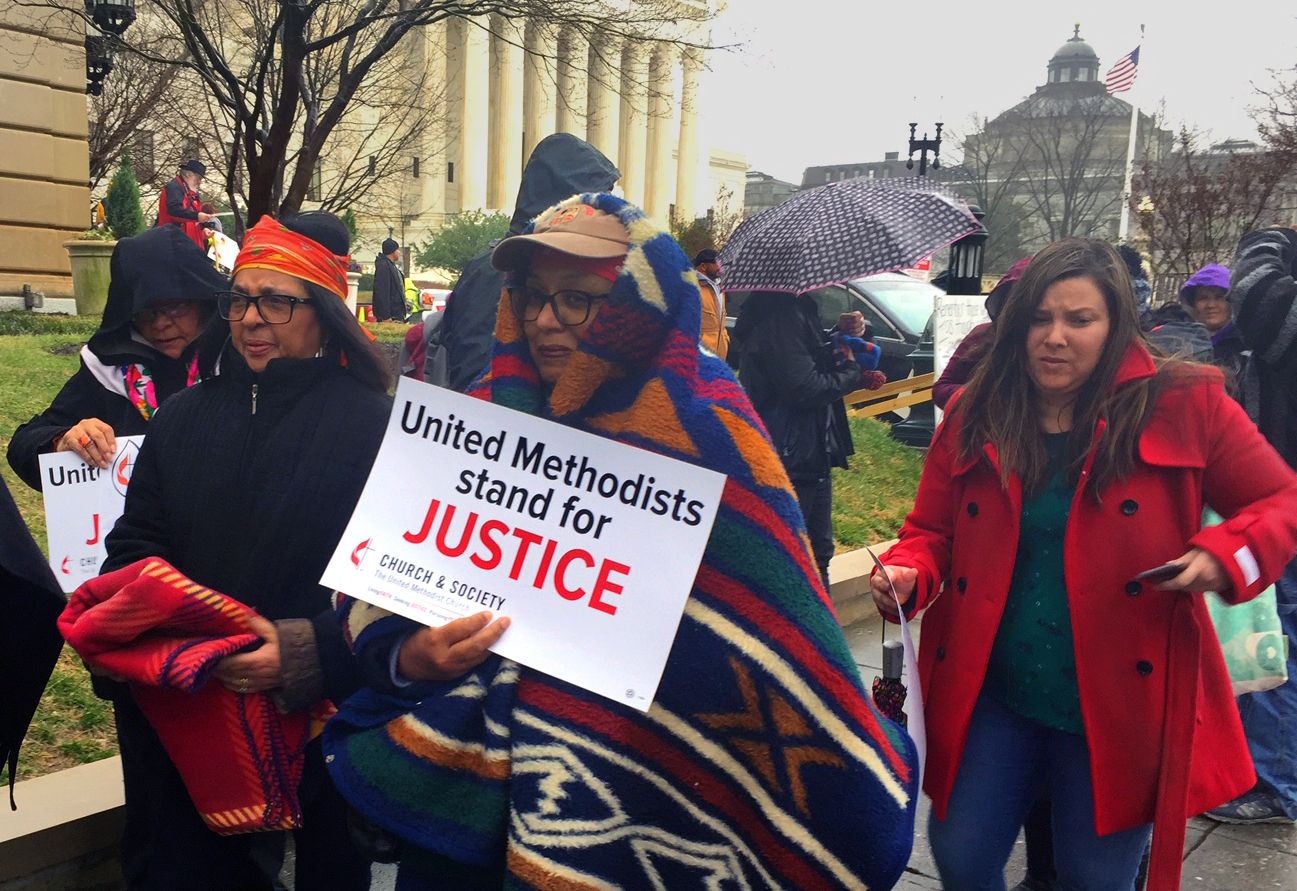