New York, NY
Re Max posted The best cities for an investment in the housing market
0 selected 0 recently viewed
Sign up Sign in Add Business

The best cities for an investment in the housing market

These five cities could have some of the best return on investment in the housing market, according to Curbed. 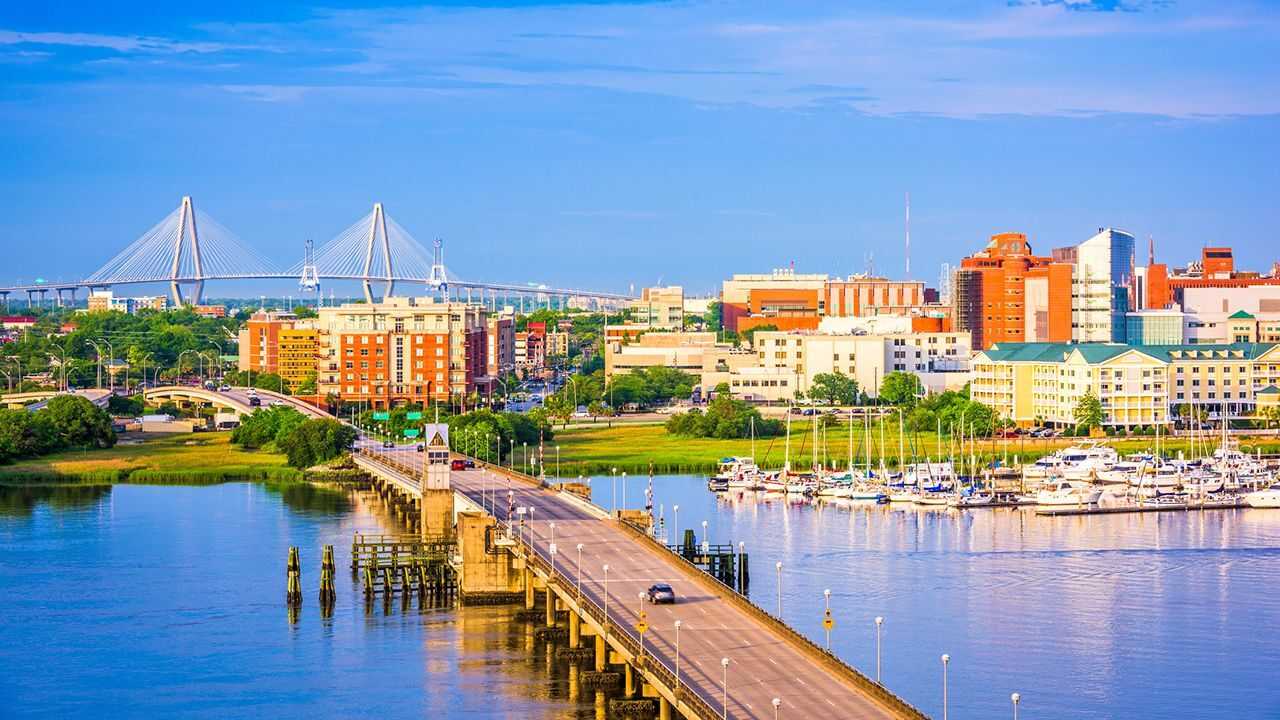 The average U.S. listing price grew 7% from last year to $310,000, and homes sold in April sold in 58 days, one day quicker than last year. The increase in the average listing price over the past year is slightly lower than the 8% increase reported in 2018
National inventory grew 4% year-over-year, while inventory in large markets increased 10%. The increase in inventory amounted to nearly 60,000 additional listings.
New listings have increased by 3% compared to the same time last year.…

How the Business Cycle Influences the Housing Market

Recession. Depression. Expansion. Trough. Peak. Here’s what the business cycle means for the housing market and your mortgage.

(Housing News) Millennials have a different set of priorities when they are making purchases, especially housing, so what do they want, and how is the market shifting in response?

How the housing market affects the land market

I remember sitting in the 2011 Mossy Oak Properties Land Summit as Edsel Charles, the founder of Market Graphics, a leading real estate market analysis firm, spoke on the housing market and its prognosis for the next 10 years. As housing starts to rise, so will the demand for timber.

Nerdwallet conducted a study using data from Zillow to show the fastest moving housing markets, and the need for buyers to be prepared when faced with difficulty. The top markets include cities from Texas, California, Colorado and others.

Why the housing market is slumping despite a booming economy

Home prices are out of reach relative to incomes and mortgage rates. The big question for the economy is how the imbalance adjusts.

theMReport.com What the Housing Market Learned from a Crisis

How much has the market learned from the financial crisis a decade back? And are we prepared for the next crisis? Darrell Duffie and Amit Seru, both professors with Stanford’s Graduate School of Business spoke recently [1] to Edmund L. Andrews for the institute’s Insights [2]blog about their concerns with the current U.S. housing market
Both the professors of finance have spent considerable time studying the…

theMReport.com Why is the Housing Market Softening at the Top?

Some housing market observers have noticed that higher priced homes, on average, are taking much longer to sell than median priced homes in a number of the nation's real estate markets, according to a report by Collateral Analytics [1] titled "Housing Market Softening at the Top End: Will the Bottom End Follow," this is not new, nor is it unusual
"Perhaps the availability of such data is new to some market observers, but we have tracked Months Remaining Inventory (MRI) for a long…

theMReport.com What Can Give the Housing Market a Boost?

“Home value appreciation is slowing down fairly significantly in those expensive markets. The percentage of listings that have price cuts have shot up as the housing market starts to transition.” Olsen said
Recent data, however, shows home prices are beginning to tick higher, as the latest Home Price Index (HPI) from CoreLogic [2] found national home prices rose 3.6% year-over-year in May 2019
The HPI forecasts…

theMReport.com How Has the Housing Market Changed in a Decade?

The Great Recession ended 10-years ago in June. In a new blog [1], Odeta Kushi, Deputy Chief Economist, First American compared the housing market trends at that time with the current numbers to analyze how far the housing market has come over the past decade
For the analysis [2], Kushi studied the housing demand metrics, supply metrics, and homeownership metrics. These were scaled relative to their…

HOW TO PLAY IT: Signs of life in the housing market

Could the U.S. housing market finally be on the mend?

Webinar: How to Overcome this Housing Market’s 5 Biggest Challenges

Today’s real estate market is filled with negative headlines that perpetuate myths and cause confusion.
Agents positioned to win in this market are armed with excellent advice from trusted resources to help their clients make confident decisions.
This webinar will answer the toughest questions your buyers and sellers are asking so you can not only survive, but thrive in this housing market.
What you’ll learn:

When you account for the fact that 90% of our time at home is spent using 40% of the space, it’s no wonder that this concept has caught on.

The housing market is slowing — here's what you should do.

California homebuying cooled in July. Here are seven things you should know about the state’s housing market and a subpar July, details of which were gleaned from reports from analysts at Pro…

New foreclosures are getting less common, but foreclosed properties are still a huge segment of some cities' real estate markets

Negative equity is decreasing, especially among starter homes, and others in the bottom third of the housing market. This positive change is slowly closing the equity gap between homes at the bottom and top of the market, however there’s still a long way to go.

What the Rise of Phoenix’s Housing Market Says About the U.S. Economy

theMReport.com How a New Generation of Buyers Will Impact the Housing Market

The piece, penned by Stephen McBride, points out that American has a severe issue with housing inventory. Census Bureau data shows an average of 1.5 million homes were built each year since 1959. However, just 900,000 homes have been built annually since 2009. Fewer homes have been built in the past decade than in any decade since the 1950s
However, McBride said Barry Habib, founder and CEO of real estate advisor MBS Highway, said the market is about to see an influx of…